What even is orange pie?

There is a common belief that the USA can just print as much money as it wants. Ignoring the complex nature in which money is actually created (debt, treasury notes etc) this is true, the USA can print as many dollars as it likes.

This is completely misunderstood by many to mean that the USA can buy anything it likes. This is categorically false. This misunderstanding comes from the fact that an individual acquiring more dollars sees his buying power increase, because those dollars come from his peers, and thus their loss is his gain. He does not increase the supply of dollars, he increases his holding of dollars. In contrast, when a country prints more dollars it is simply increasing the supply of dollars. This does nothing to increase the buying power of the country.

As a result of this misunderstanding, many people mistakenly believe that the USA can’t default on its debts.

“This is the United States Government … you never have to default because you print the money. “ - Trump

“The United States can pay any debt it has because we can always print more money to do that so there is zero probability of default.” - Greenspan

Money is a tool used to measure value. Like any useful measuring tool it should be reliable, if all else is constant then measuring the same thing twice should yield the same result twice.

Assuming that both pies are equally delicious (this is unlikely, apologies to any orange pie lovers) what is the relative value of a slice of blueberry pie to a slice of orange pie?

4:1 (A slice of blueberry pie is equivalent to 4 slices of orange pie)

Money is equivalent to the number of slices of the pie. You can slice the pie into more pieces, but the value of each slice will be worth less.

To complicate matters, governments have a tendency to continue slicing the pie while you are holding it! They call it ‘inflation’. 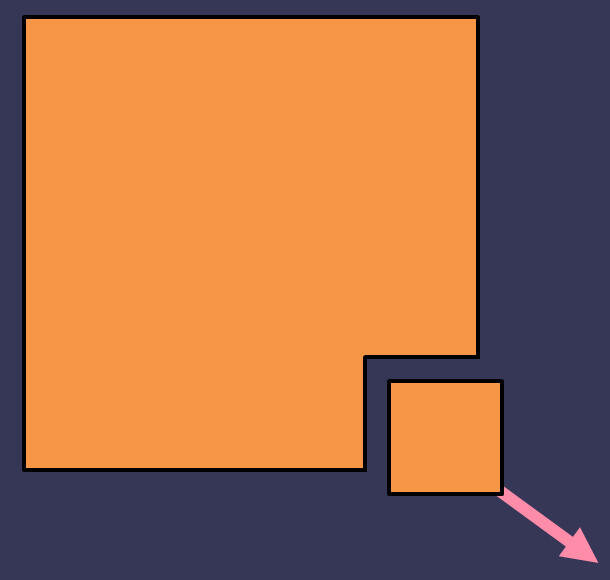 Remember, Money is a tool used to measure value. Like any good measuring tool it should be reliable, if all else is constant measuring the same thing twice should yield the same result twice.

Inflation breaks the reliability of money. A dollar 50 years ago would get you a whole lot more than a dollar today. That is because the value of the dollar has decreased, and it has done so due to inflation (printing more money).

Consider the policy of those who slice the pie you hold pieces of.

Read other posts
← Not Your Keys SLP178 Podcast →